"Roots-thick and shadowy.. guided by velvety vocals. A delicate ebb and flow from uplifting to more penetrating.."

"Moyse offers up some surprising rhymes which separate me from my own expectations, allowing a clear window into his perspective. Warm, with a tinge of regret, his lyrics are mature and sparkling with nostalgia... His truth is all of our truths."

"The next time I have to get bad news I want Chris to sing it to me. His new record is worthy of praise and (at least) 100 listens."

Winner of the 2017 Kerrville New Folk songwriting competition, Chris Moyse is a folk artist out of Nashville, TN. He shares an attention to lyricism with artists like Jason Isbell and Hayes Carll, with melodies that are reminiscent of Gregory Alan Isakov and John Moreland.. He has recently shared the stage with Joe Ely, Mary Gauthier, Ben Kweller, and members of Old Crow Medicine Show and has appeared at music festivals across the country.

Chris Moyse is a Nashville-based folk songwriter hellbent on the truth; “the places most would rather stay away from” he says. He has recently shared the stage with folk troubadours like Joe Ely and Mary Gauthier, as well as members of Old Crow Medicine show. Originally from Monroe, CT, he started playing his songs at bars when he was 16. He released his debut EP titled Bad Parts in early 2017 and the momentum has allowed him to tour around the country consistently since then. Armed with a batch of poetic songs, Chris has a knack for drawing people in with his witty banter, revealing lyrics, and beautiful melodies. Speaking of his songs, Moyse says “I like real stories more than I like parables. Things that are a little uglier and maybe don’t give you all the answers. I don’t believe what Dylan said about all good songs having been written already - I think it’s just a matter of finding a different angle.” Chris was a winner of the 2017 Kerrville New Folk songwriting competition. 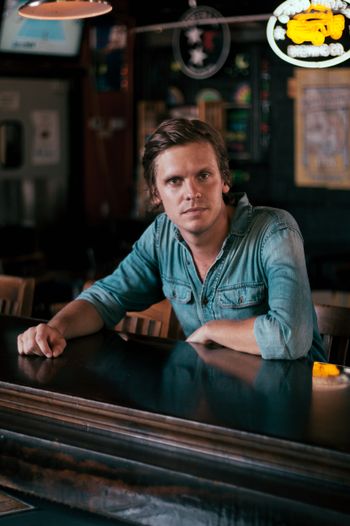 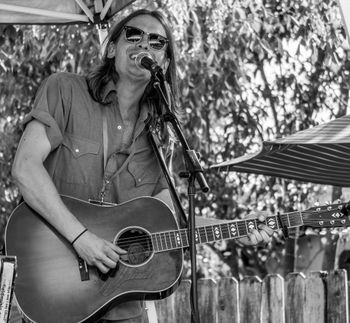 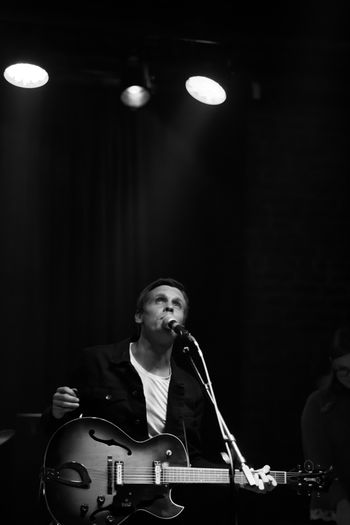 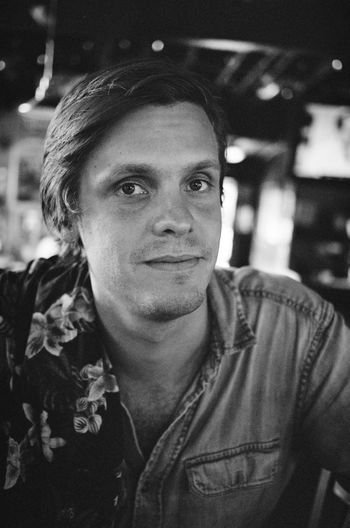 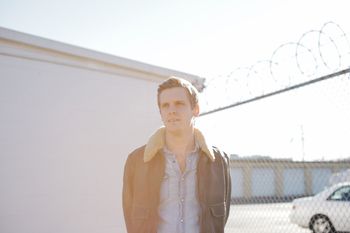